Incas were the sun worshippers people in Latin America and their culture was a highly evolved one as all western historians said.

Lord Ganesha has the Mouse,’Mushika’and He is called as Maha Kaaya, one who has a Large Body.

Quantum Physics has proved this and planes of Existence.

There are indications that the vehicles, Vahanas of Gods  have some thing to do with Space Travel.

On an ancient Incan panel you find a central figure,considerably larger than the other two figures, seated on a ‘mushaka’ or mouse. Is that Sri Ganesha? He was known as ‘Mahakaya’ (महाकाय) on account his being ‘large bodied’. And his vehicle was a ‘mouse.

God Ganesha is seen all over the world from Australia to Malaysia to Indonesia.

Lord Ganesha Cult was present throughout the world. 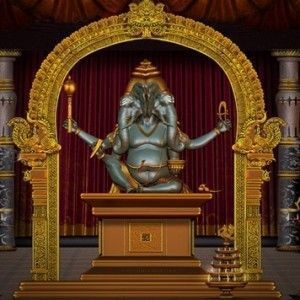 Many reconstructions have been proposed: they vary widely in dubious points and are all tentative, nonetheless one can identify with certainty some epithets:

The epithets that can be identified are: Cozeuios, i.e. Conseuius the Sower, which opens the carmen and is attested as an old form ofConsivius in Tertullian; Patultius: the Opener; Iancus or Ianeus: the Gatekeeper; Duonus Cerus: the Good Creator; rex king (potissimum melios eum recum: the most powerful and best of kings); diuum patrem (partem):father of the gods (or part of the gods); diuum deus: god of the gods; ianitos: the Janitor, Gatekeeper.’

All are the Attributes of Ganesha.

I may add that Jaanu is a term for Ears, Ganesha’s ear being huge(elephant’s)

In 1806 Sir William Jones drew a close comparison between a particular form of Ganesha, known as Dwimukhi-Ganesha, and Janus, the two-headed Roman god. Jones felt the resemblance between Dwimukhi-Ganesha and Janus was so strong that he referred to Ganesha as the “Janus of India.” The Dwimukhi-Ganesha form is a very unusual depiction in which Ganesha is shown with the head of an elephant looking toward his right and a human head at his left. It was possessed of four arms. Nagar says that the Dwimukhi-Ganesha form was associated with the region around Bombay.

Another early 19th century Indologist, Edward Moor,claims of an association based on functional grounds, noting that Janus, like Ganesha, was invoked at the beginning of undertakings, a liminalgod who was the guardian of gates. Moor made various other speculations on the connection between Janus and Ganesha. 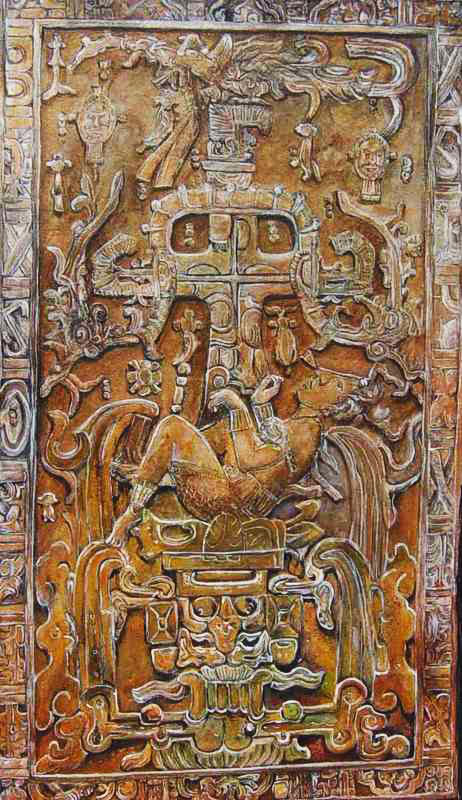 Rome and Rama in History channel

How Rome was connected with empire of Ram