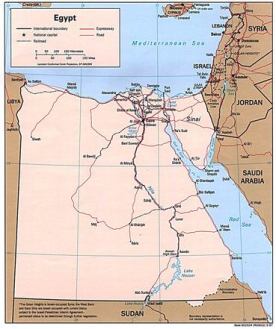 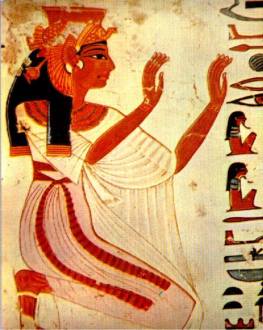 From Australian continent to American day by day more evidence and proof been unearthed by different archeological agencies all around the world that proves connection between ancient world and Bharat that is known as India now.

Our Sanatan Dharma ancestors started migration to the new found land mass from the beginning of the ice age carried their cultural values and settled mostly on river banks which is a vital source of food.

Some of our Bharat kingdoms went in search of metals minerals like Gold silver copper zinc etc and other commodities to fuel our growth. Ancients sites are now found in Australia, Peru, Egypt, Mexico etc are connected with famous Sanatan dharma but the west cleverly disguised them as alien.

All these new civilizations of today (5000BC) spoke about one thing in common in their holy books. That their Gods either came down from the skies (Vimanas) or Sailed through the sea from a land surrounded by water on three sides. Who thought them science, astronomy, language and lots other technology to build their civilization, culture respectively.

There is often a great deal of confusion about the nature of the pluralistic nature as was was told by Heliopolitan in Egypt but that even correspond to Sanatan text.

Before creation, the universe consisted of primordial waters, with no light and no movement. It was a time of chaos, nothingness, and darkness, until from these waters the creation of the Universe began.

This description is same as before creation in both ancient Egyptian religion and Hinduism. The ancient Egyptians feared the world falling back into this primordial chaos and this fear saw the development of the solar cult; worshipping the sun ensured the daily cycle of the sun would continue.

For modern Hindus, this idea of primordial chaos is also a very real although an inevitable one. They believe that the earth is in an era called the Kali Age (Yuga), which will last for 4,320,000 years (Zimmer 1974, 15), at the end of which the universe will be destroyed and reabsorbed back into the Supreme Deity residing in the primordial waters. After a further prescribed number of years, he will then start the creation of a new Universe.

What is being compared is the potential of the Universe reverting to a state of primordial chaos; a time of darkness, primordial water and nothingness. For the Egyptians, this could happen if the sun failed to rise and was, therefore, a daily threat on their lives. In the Book of the Dead (spell 175) the creator god Atum describes how he will “destroy all that I have made; the earth shall return to the Abyss, to the surging flood, as in its original state; but I will remain with Osiris” (Faulkner 1972, 175). This indicates that once the earth has reverted back to the primordial chaos it will remain in this state, with no hope of new life, until the sun (Atum) decides to leave the underworld (Osiris). This catastrophe could be averted by rituals, prayers, and offerings to the sun god, and there were specialist “Hour Priests” whose role was to ensure that the rituals and prayers were carried out at specific times of the day. For Hindus, reverting back to this primordial chaos cannot be avoided as they believe that at the end of the current yuga the Universe will be thrown back to primordial chaos, and is an inevitable event, which prayer and worship cannot avert.

These are the depictions of the creation of universe famously now called as “Big bang theory”.It’s scientific fact that more than 80 % of our space is occupied by darkness. In 60s astronomical research agencies came to one conclusion that our Universe is expanding. But later they found out that our universe is not expanding but shrinking.That’s when the theory of black holes came to exist. Which Indian civilization knew and explained it in detail in our Vedas, Puranas before western landmass came out of ice age ice caps.

West always want to hide many of these facts. Altered our Hindu history. But as we always said, “One can alter our history but no one can change”. Truth emerges.