During my research about the presence of Sanatan Dharma throughout the world,information about two countries has been very difficult to obtain.

Three factors are responsible for this. 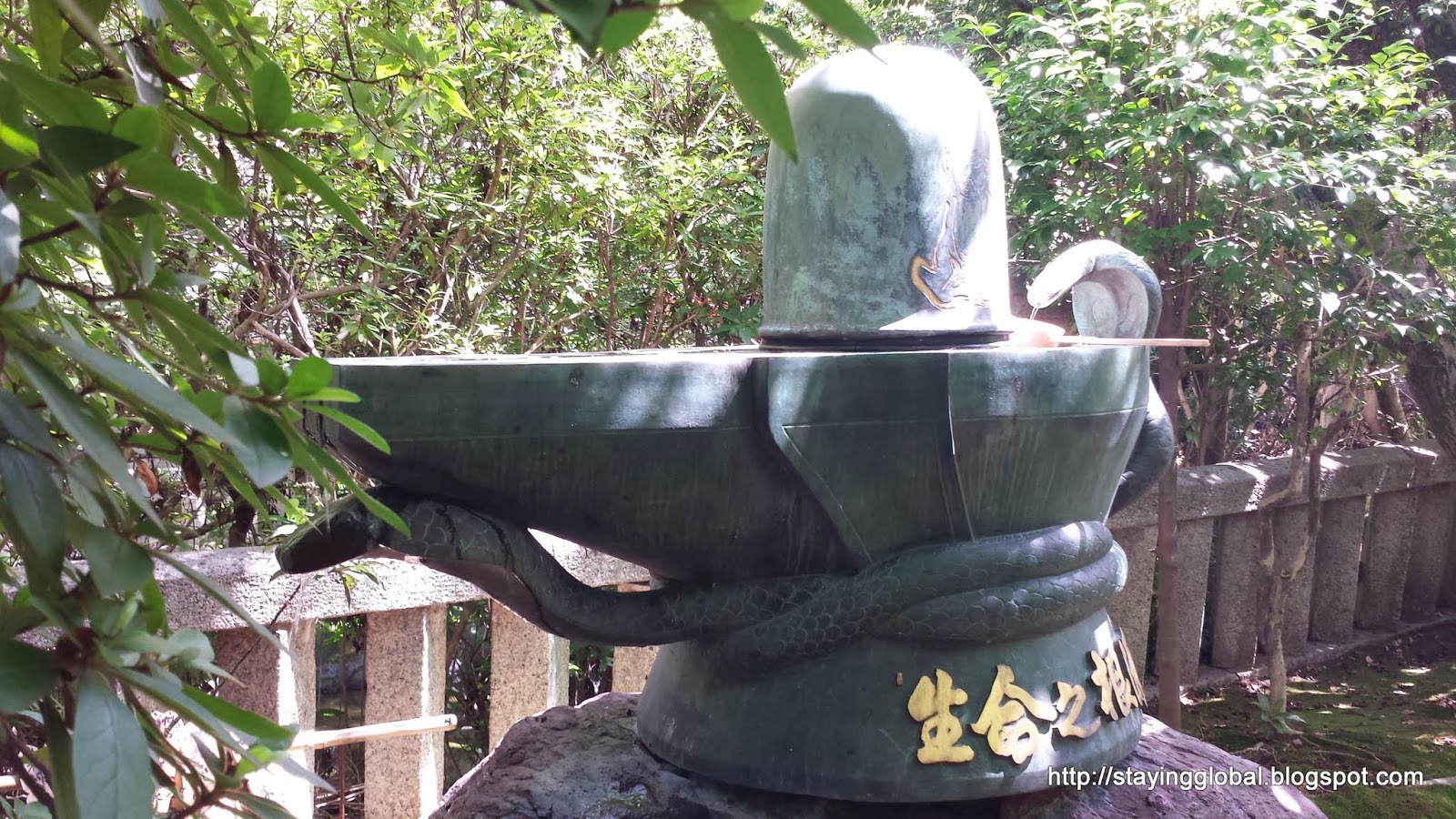 One is that these cultures are ancient and their philosophy, religious literature is , as in Hinduism cloaked in allegory.

The third reason is that the influence of Buddhism and its offshoot in the later stages in Japan.

In the case of China, the advent of Communism ensured that the information is suppressed.

In this article , the influence of Sanatana Dharma on  Religion in Japan, Japanese language.

What strikes one is the use of Hindu Gods’ names .

This entry was posted on December 18, 2014 by Sanatan Dharm and Hinduism in HINDUISM SCIENCE.