No animal sacrifice in vedas- Europeans filled filth in vedas when translated. 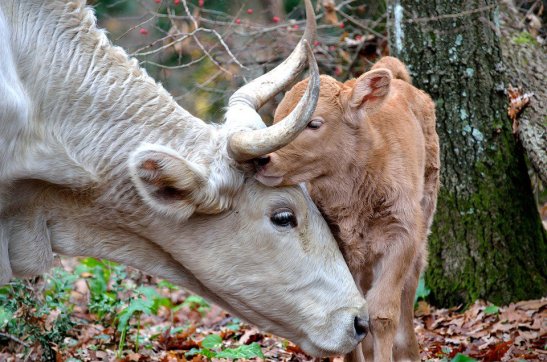 meat and those who eat are all murderers.

O teeth! You eat rice, you eat barley, you gram and you eat sesame. These cereals are specifically meant for you. Do not kill those who are capable of being fathers and mothers.

We ought to destroy those who eat cooked as well as uncooked meat, meat involving destruction of males and females, foetus and eggs.

It is definitely a great sin to kill innocents. Do not kill our cows, horses and people.

How could there be justification of cow and other animals being killed when killing is so clearly prohibited in the Vedas?

“O human! animals are Aghnya – not to be killed. Protect the animals”

Protect the bipeds and quadrupeds!

Asutrpa — Asu [breath of life] + trpa [one who satisfies himself on]—one who takes others life for his meals.

Garba da and Anda da – the foetus and egg eaters.

Meat eaters have always been looked down in Vedic literature. They have been known as Rakshasas, Pisacha and so on….All these words are synonyms of demons or devils that have been out-cast from the civilized human society.

“May all bipeds and quadrupeds gain strength and nourishment”

This mantra is recited by Hindus before every meal. How could the same philosophy which prays for well-being of every soul in every moment of life, approve of killing animals?

Section 2: No  violence in Yajna

Yajna never meant animal sacrifice in the sense popularly understood. Yajna in the Vedas meant a noble deed or the highest purifying action.

According to Yaaska Acharya, one of the synonyms of Yajna in Nirukta or the Vedic philology is Adhvara.

In the post-Mahabharata period, misinterpretation of the Vedas and interpolations in other scriptures took place at various points intime. Acharya Shankar reestablished the Vedic values to an extent.

In the more recent times, Swami Dayanand Saraswati – known as the grandfather of modern India – interpreted the Vedas as per thecorrect rules of the language and authentic evidences. His literature, which includes commentary on the Vedas, Satyarth Prakash loosely translated as Light of Truth, An Introduction to the Vedas and other texts led to widespread social reformation based on Vedic philosophy and dispelling of myths surrounding the Vedas.

Let us discover what the Vedas have to say on Yajna.

O lord of effulgence! The non-violent Yajna, you prescribe from all sides, is beneficial for all, touches divine proportions and is accepted by noble souls.

The Rigveda describes Yajna as Adhvara  or non violent throughout. Same is the case with all the other Vedas. How can it be then concluded that the Vedas permit violence or slaughter of animals?

The biggest accusation of cattle and cow slaughter comes in the context of the Yajnas that derived their names from different cattle like the Ashwamedh Yajna, the Gomedha Yajna and the Nar-medh Yajna. Even by the wildest stretch of the imagination the word Medha would not mean slaughter in this context.

It’s interesting to note what Yajurveda says about a horse

Do not slaughter this one hoofed animal that neighs and who goes with a speed faster than most of the animals.

Aswamedha does not mean horse sacrifice at Yajna. Instead the Yajurveda clearly mentions that a horse ought not to be slaughtered.

In Shathapatha, Ashwa is a word for the nation or empire

The word medha does not mean slaughter. It denotes an act done in accordance to the intellect Alternatively it could mean consolidation, as evident from the root meaning of medha i.e. medhru san-ga-me

Swami Dayananda Saraswati wrote in his Light of Truth:

A Yajna dedicated to the glory, wellbeing and prosperity of the Rashtra the nation or empire is known as the Ashwamedh yajna.

“The cremation of the body of a dead person in accordance with the principles laid down in the Vedas is called Naramedha Yajna”.

Section 3: No beef in Vedas

Not only the Vedas are against animal slaughter but also vehemently oppose and prohibit cow slaughter.Yajurveda forbids killing of cows, for they provide energizing food for human beings

Do not kill cows and bulls who always deserve to be protected.

In Rigveda cow slaughter has been declared a heinous crime equivalent to human murder and it has been said that those who commits this crime should be punished.

The Aghnya cows – which are not to be killed under any circumstances– may keep themselves healthy by use of pure water and green grass, so that we may be endowed with virtues, knowledge and wealth.

————————————— The Vedic Lexicon, Nighantu, gives amongst other synonyms of Gau[ or cow] the words Aghnya. Ahi, and Aditi. Yaska the commentator on Nighantu, defines these as-

These three names of cow signify that the animal ought not to be put to tortures. These words appear frequently throughout the Vedas in context of the cow.

Those who feed on human, horse or animal flesh and those who destroy milk-giving Aghnya cows should be severely punished.

<p>Maa gaamanaagaamaditim vadhishta</p><p>Rigveda 8.101.15</p>Do not kill the cow. Cow is innocent and aditi – that ought not to be cut into pieces

Destroy those who kill cows

If someone destroys our cows, horses or people, kill him with a bullet of lead.

Cow is fountainhead of all bounties

The entire 28th Sukta or Hymn of 6th Mandal of Rigveda sings the glory of cow.

1. Everyone should ensure that cows are free from miseries and kept healthy.

2. God blesses those who take care of cows.

3. Even the enemies should not use any weapon on cows

4. No one should slaughter the cow

6. If cows keep healthy and happy, men and women shall also keep disease free and prosperous

7. May the cow eat green grass and pure water. May they not be killed and bring prosperity to us.

My view is that it was practiced and  is wrong. 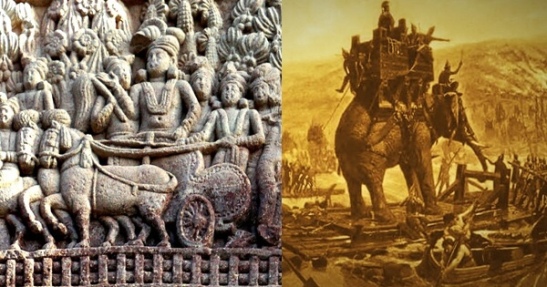 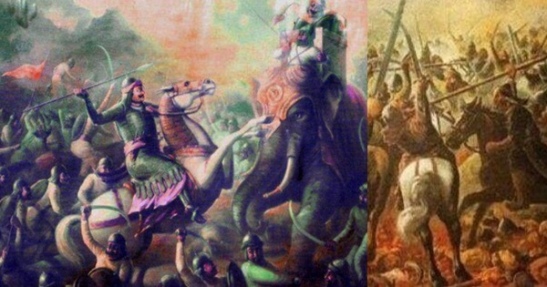 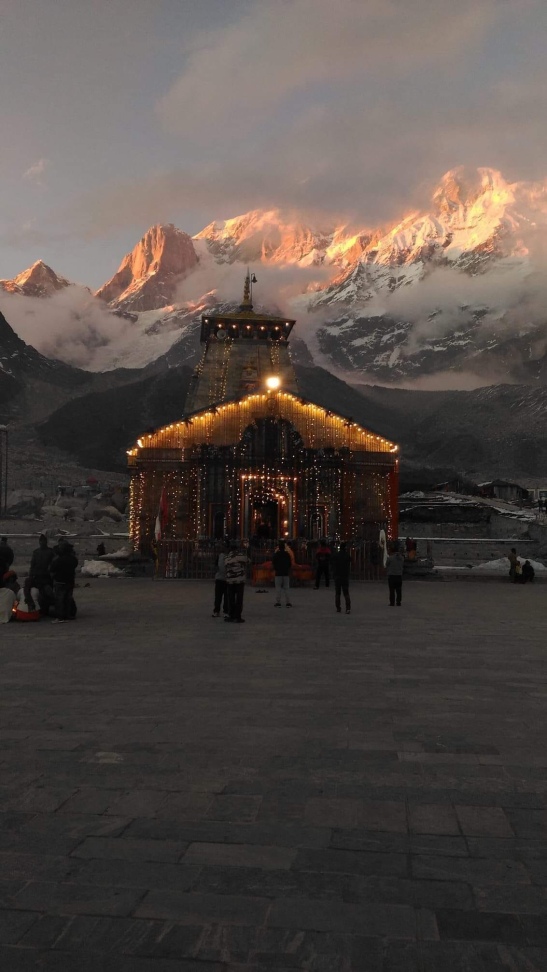 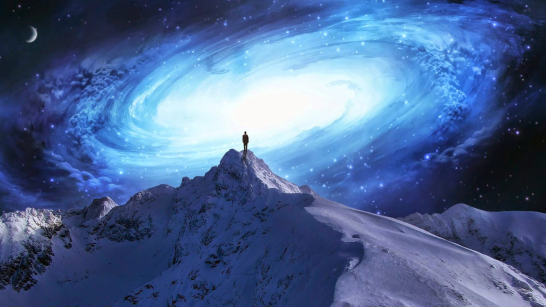 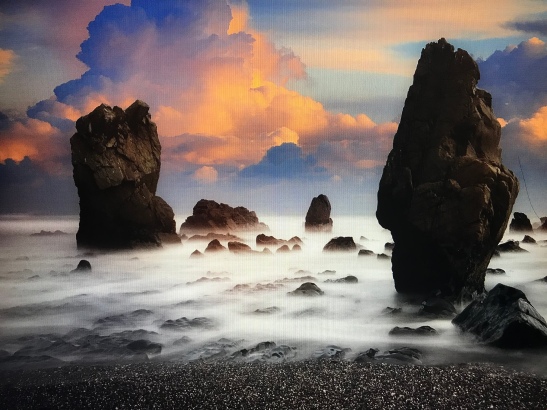 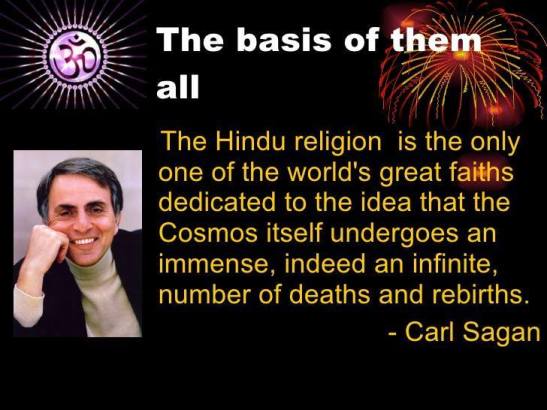 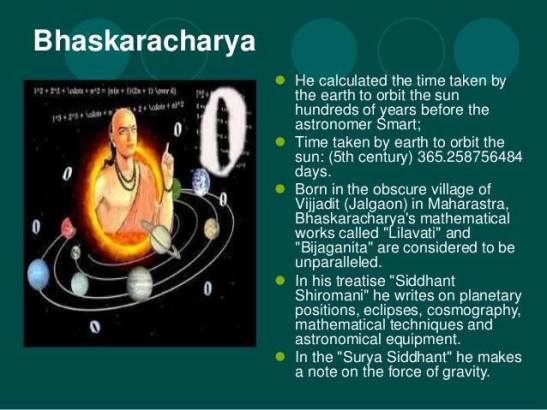 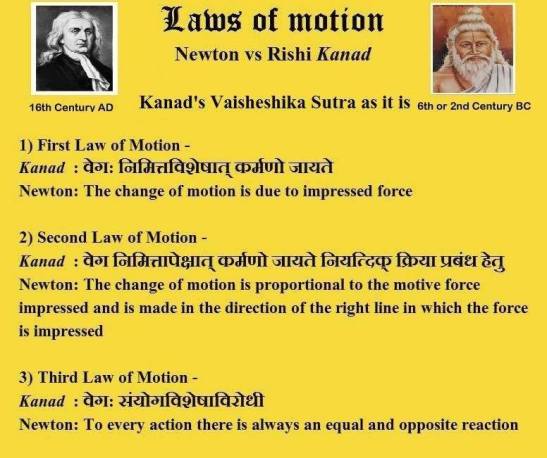 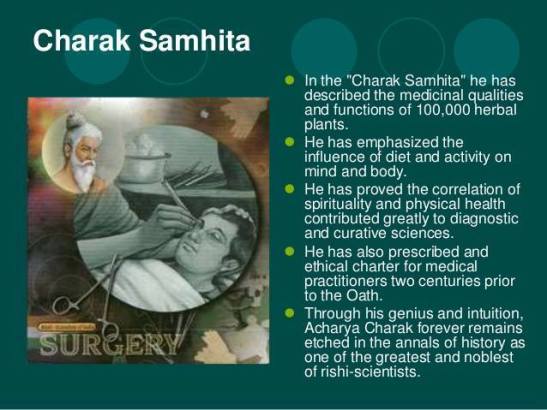 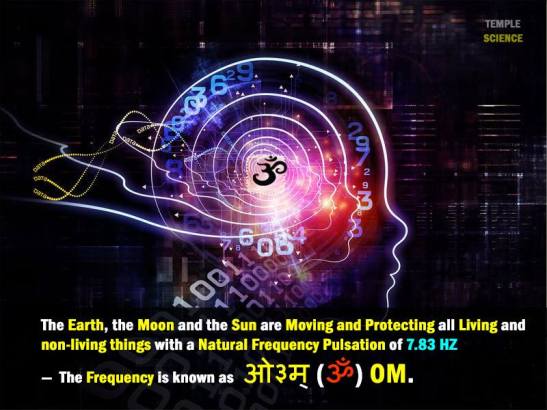 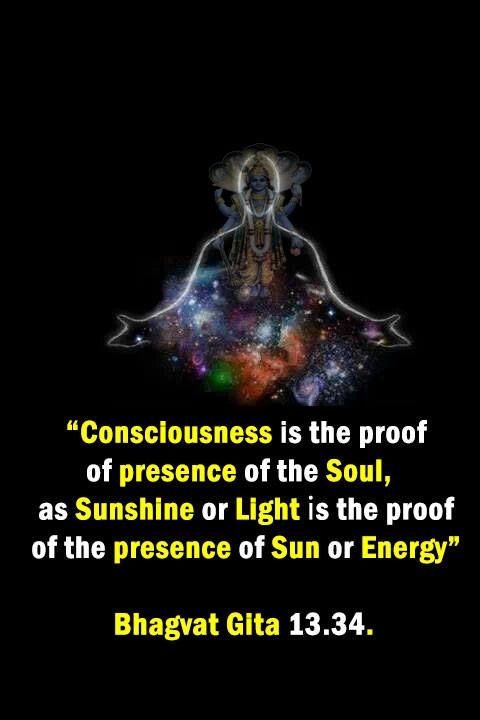 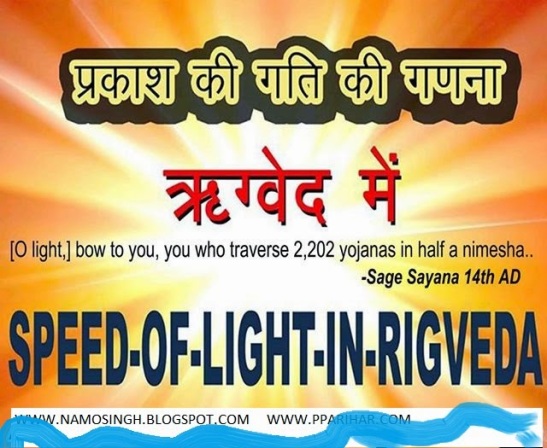 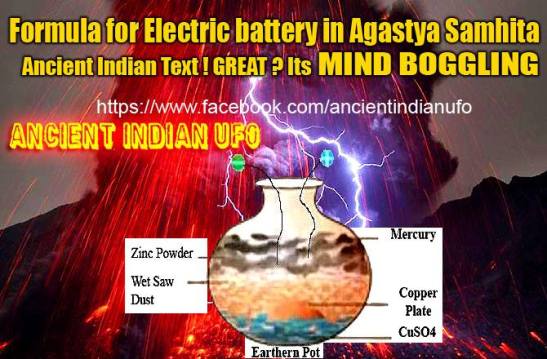 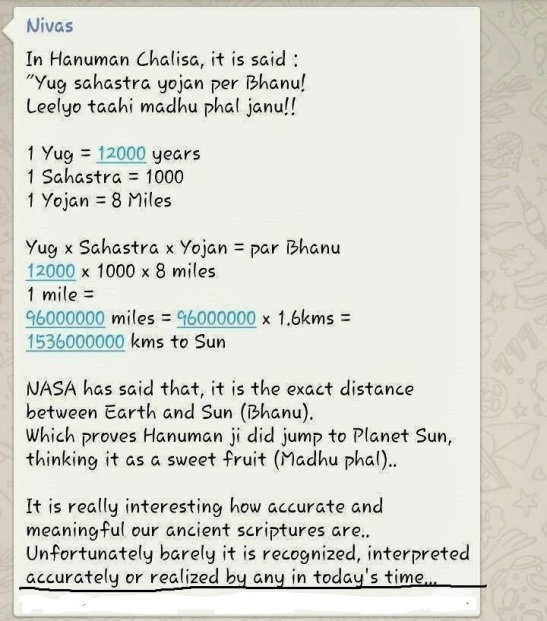 2 comments on “No animal sacrifice in vedas- Europeans filled filth in vedas when translated.”

Leave a Reply to Sanatan Dharm and Hinduism Cancel reply