ANCIENT PETROGLYPH’S FOUND IN MAHARASHTRA PREDATING 30,000BCE OR EARLIER ….SHOWS ANIMALS OF AFRICA ALSO REPRESENTED … which can be proved that same animals were in indian subcontinent like AFRICA and so were the people …. detailed report later.

Archaeologists have uncovered thousands of ancient petroglyphs in India’s western state of Maharashtra The images show human figures and animals, including African animals such as hippos and rhinoceroses. Experts have no idea how they would have come in contact with these animals while living in India. It’s thought they could have migrated from Africa, or that the animals could have roamed a larger territory.
https://www.bbc.com/news/av/embed/p06mdb4t/45559300

All sorts of animals are depicted in the petroglyphs, including sharks, whales, and turtles. They also show human figures and geometrical designs. But, according to the researchers, some of the images include animals that are not found in India, such as hippos and rhinoceroses.

WHAT EXAMPLES OF EARLY HUMAN ART HAVE BEEN DISCOVERED WORLDWIDE?

It seems that humanity and its ancestors have been driven to create patterns, abstract images and representations of the world around them for thousands of years.

The earliest known engraving, a zig-zag pattern, incised on a fresh water shell from Trinil, Java, was found in layers of sediment dated to 540,000 years ago.

A recent article proposed that painted representations in three caves of the Iberian Peninsula were 64,000 years old and therefore produced by Neanderthals. 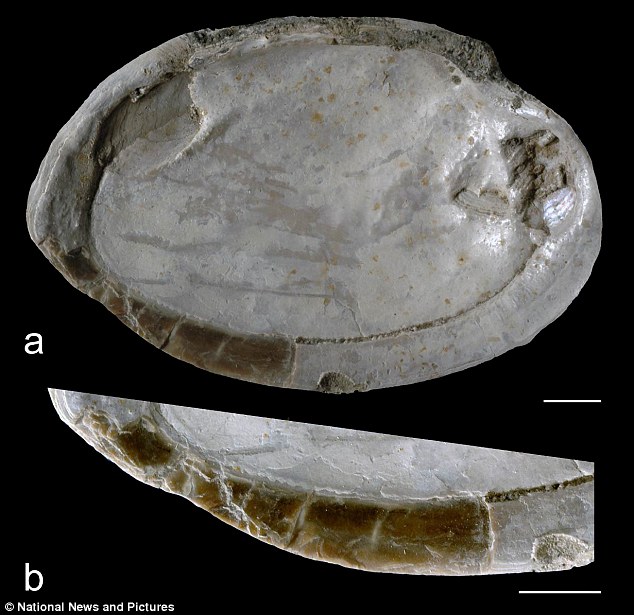 Lifelike images found at sites such as the famous Lascaux Cave in south-west France, which date to around 30,000 years ago, are said to demonstrate an ability to depict animal movement superior to that seen today.

In 2018, experts uncovered evidence of art made by humans dating back 73,000 years in an African cave.

Scientists say the drawing, which consists of three red lines cross-hatched with six separate lines, was ‘intentionally created’ on a smooth silcrete flake.

That makes the drawing, found in the Blombos Caves site in South Africa, the oldest drawing by Homo sapiens ever found, experts say.